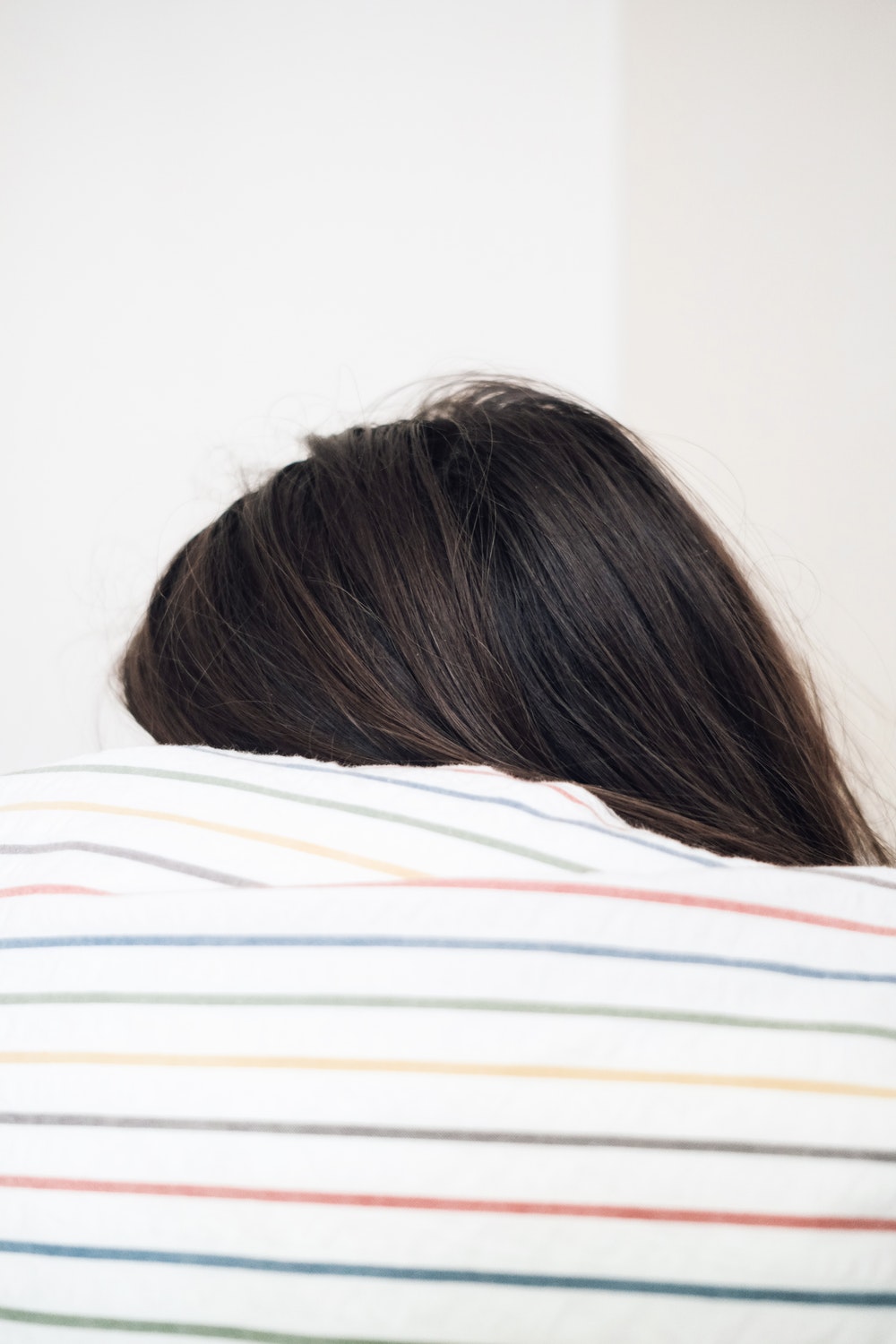 That morning she was at her desk attending to customers and nobody could look at her directly in the eye because her eyes shoot arrows and her face was red with frustration. Everyone wondered why she was like that but didn’t have the courage to ask for fear of being insulted so they all kept quiet and worked. Root couldn’t smile, that ridiculous dream she had last night was the reason why she was irritated and angry. Since she couldn’t pour her anger at anyone but herself she took it out on the beverages she packaged for the customer as she threw them inside a bag. She muttered the usual “Thank you for coming”, with a clenched teeth and a fake smile as the customer left. She went on snapping at people, hitting things, getting angry at herself until she closed by five, left the work she hated and started walking home when a car drove past her in full speed and splashed her water, without giving a second glance he moved on. ” Holy shit” she said as she looked at her cloth stained with wet mud from the splash. “Foolish man, roads are not only built for those with cars, its also built for those walking”. she screamed back angrily at the man but he was far gone. 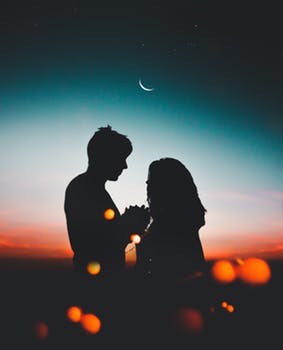 He was standing at the opposite direction purchasing items when he saw what happened. The girls outfit was a total mess and he felt sorry for her. He turned back and paid attention to what he was doing when he heard her say those words so he stared at her and noticed she was near tears, he then realized her words were true; drivers also need to be careful and pay more attention to those walking by the side of the road too. He walked towards her and could see that she was a plain and simple girl, matured eyes, on serious face but so damn pretty when you looked closer. She was trying to decide what to do about her situation when he walked up to her. “hi”, he said. She just stared at him without replying so he continued ” I’m sorry for what that man did to you, he should have been more careful”. She nodded in return
“Excuse me, I have to go”, she finally said something. She started walking when he stopped her ” Where are you heading to?” he asked.
“Along road seven” she replied.
“That’s far. so you’re planning to walk all the way there in these cloths when its still so bright?”
“Yes. What do you expect me to do huh? I always walk home. moreover it’s my choice and its none of your business anyways” she replied him sounding irritated
“Well… now its my choice. let me drop you off. I’m also going that way”, sensing that she may refuse him he changed his statement quickly. ” or let’s use the taxi instead. it would save you the stress and the embarrassment” he finally said.
She looked at him and lone tears rolled down her eyes, ever since her life had been a roller coaster of stress and pain and today was worse cuz of that silly dream and now this stranger is been so kind to her. When he saw the tears he became scared “Is everything okay? hope I didn’t do anything wrong” he asked. “No. I’m fine, its nothing. Alright I agree let’s go. I can’t repay you for this favour but Thank you so much”.

They drove in silence and the second she dropped, he dropped down too. surprised she asked ” Why are you coming down here? I’m the only one supposed to drop here”.
“I want to make sure you got home safely and I still need to go back and get my car”, he replied
“Thank you so much. I truly appreciate and I’m sorry for my cold and rude behavior earlier. today was just a bad day”, she said sincerely.
” Not all bad. I’m a good addition”, he said smiling.
“Yeah probably”. she replied.
The laughter of two girls turned their attention and when he looked at them he saw the resemblance ” Who are they?”
“My sisters”, she replied as she waved the girls while they continued playing square on the ground.
” I don’t mean to pry but tell me about yourself in four sentences”, he asked hopefully.
She didn’t want to tell but for his kindness she felt she owned him a little piece of kindness in return and what better way than to answer him truthfully.
“Hmmm…okay. Im the first child of three, Mum died in my final year 2015 and Dad left us and remarried an evil ice queen so I took a job I hate as a front desk personnel to help my sisters; Mary the eldest is preparing for WAEC while Joan the youngest is a senior in school. My life is boring and I have no time except for work”, ” Did I pass?” she finished.
“Yes” he said laughing out loud at her quick description, “You’ve done great with them, seeing them, im sure they’re great kids so don’t work yourself out. I’ve got to go. see you when I see you”. he said finally.
“Thank you again” she said to him and waved. As if forgetting something she turned toward him “I’m Root by the way” she said abruptly. “What’s your name?”
“Jamie” he replied.
What a nice name she thought as she went into the house.

Leave that comedy skit you're watching for 3mins a

Do you know that a persons words to you can either

For such a long time, those words held me down. An

AN UNEXPECTED SURPRISE We were in the bus when I

If its not money or cruise then please don't invol

Perhaps I achieved the greatest in 2020 after all.

Anita's elder sister has something important to sh

Jonathan not because he gave his life for David bu

Merry Christmas to you and yours from Anita's elde