The day was sunny and bright. The whitish folded clouds with the sweet sound of the birds on the trees and the leaves dancing to the rhythm of the wind. Root had a sensual smile in her lips as she stared at the blue waters surrounding her. She just felt like diving in and drowning herself in the coolness of the water, but she didn’t dare, it would ruin her pretty outfit. Her white gown with a peach flowered embroidery, her white stoned sandals and sun glasses she bought at a hefty price. Anyone who saw her would say sophisticated but what they didn’t know was that she was vulnerable inside. She sat by the pool, took off her sandals and put her foot into the cool water, she just couldn’t stop her self. She’d been there for five minutes, the message said to be there by three pm, so there she was waiting for him to come.

He came in walking like a handsome prince and looking like he owned the whole resort in a jean short, white shirt with black buttons and a blue smartfit loafers. When Root saw him all the love she had for him was evident on her face and she couldn’t stop blushing. She walked towards him and looked him up from head to toe, smiled and gave him a kiss on the forehead. “You look handsome. You sure did take your time” she said smiling.
“Thank you baby” he replied.
“So why are we here? you didn’t mention anything except to come here” she asked still wondering. To answer her question he knelt on one knee to the ground, looked up at her while he put his hand into his pocket and brought out the box, opened it and the small diamond ring shone brightly at her and she immediately gasped in awe and admiration. “Baby you’re the one I choose, you are the one I want and need. With you everything would be made whole”, tears started streaming off her eyes as he spoke, then he continued. ” I need you by my side as life goes on because it would be too empty without you. Root darling will you marry me?”.
Root was already soaked in tears then she stretched out her hands to him willing to accept his proposal, as she tried saying the words “YES” she immediately woke up. 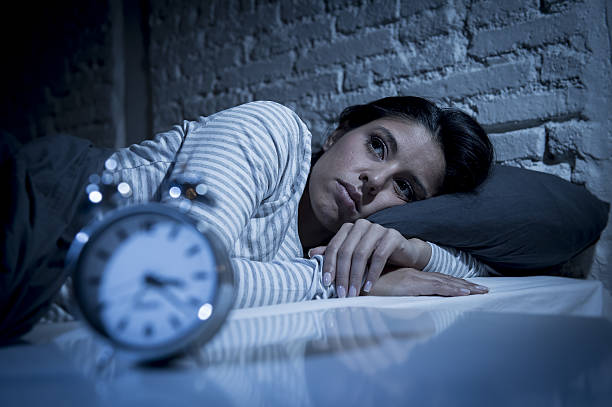 She woke up abruptly, eyes still closed and screamed ‘yes’. Then she opened her eyes and looked around her in fear and shock. She was on her small flat bed and her head was spinning, she quickly cleaned her face with her hands because she was sweating in perspiration. “Oouch” she said painfully, a mosquito had just bitten her. it was then she understood what happened. It was all a dream. “Oh my God, that was a dream. how can it all be a dream?I mean, he was so handsome and cute, and i was looking so pretty not dressed in my daily outdated and faded cloths”. she kept muttering to her self in anguish ” I couldn’t even say yes to him”. she cried as she went on “I should have just accepted the proposal before I woke up to this stupid life”. She started laughing, laughing at the ridiculous situation and laughing at her ridiculous life, also wondering what a joke everything was. She looked around her little room and and knew that its only in dreams that such man would even look at her because in reality no man even said hello to her, the ceiling over her head was broken, the roof was always licking water. She cooked and slept in the same room because she had no kitchen. The window was broken and her sisters were also living with her in her little hut. They barely survived. What a wonderful reality; while the beautiful picture was only a dream.
“Oh Root, you’re doomed. In fact you’re ruined”. She said laughing at herself.
She hated waking up to reality. She much preferred her dreams. She wished she could sleep forever and savor every moment of her dream. if only every wish came true. Dreams were farfetched. Reality was much harder.

She rose up from the bed and started already ruined day with a bad mood.

4 Replies to “Waking Up”

So what do you think? Does time heal every wound?

I've been fooled twice. 😩😩😩 The first on

ON MYTHS WE WERE TOLD AS KIDS "We are eating bea

I don't know who needs to hear this but there are

WHERE DO YOU SEE YOURSELF IN FIVE YEARS? 📍📍(

Her smile holds her hope for the world. Her grip

My God! 💔💔💔 The poem shows that even wit

Whoosh!! This is intense. Did you feel it? Somet

Feel it. embrace it. This is not just beautiful

MEET ME & I'LL MEET YOU I appreciate each and eve